This is by far the most amazing online horse game for PC and Mac. Superb dreamy graphics, grea… Read More 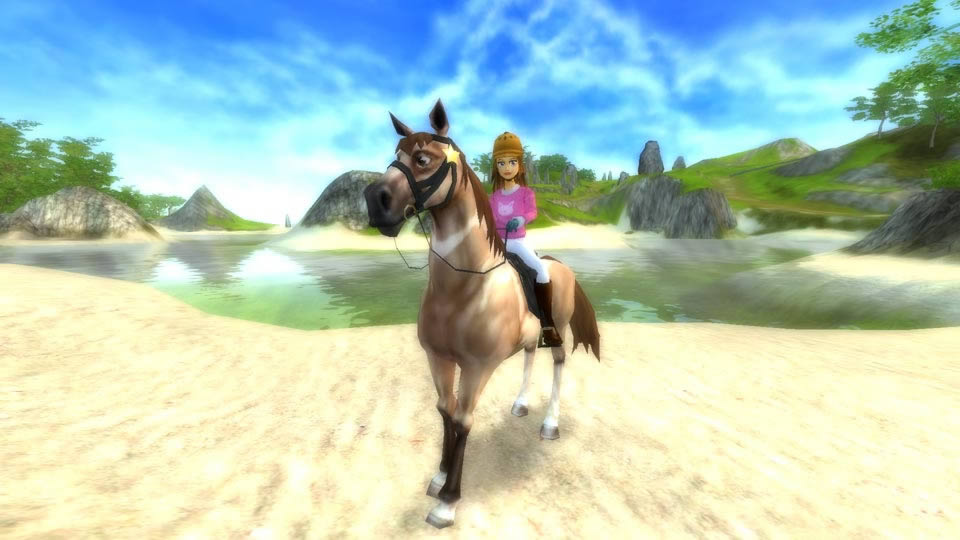 Your email address will not be published. Required fields are marked